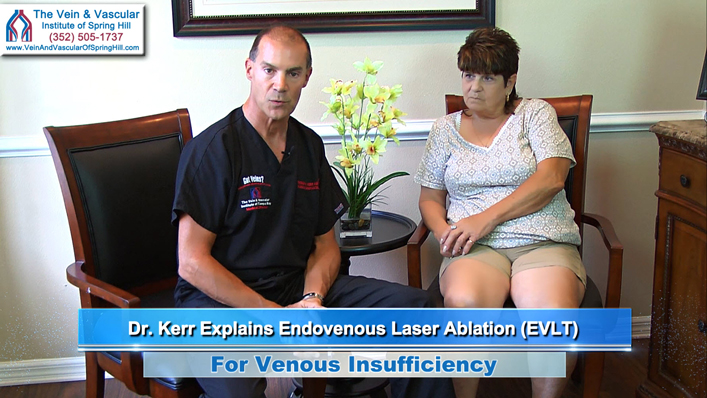 Hoping to put an end to her constant suffering, Janet decided to go see vascular surgeon, Dr. Thomas Kerr who recommended that she have endovenous laser ablation (EVLT) performed on her legs.

After the non-invasive EVLT procedure, Janet experienced quick recovery time and had no scars in the treatment area. Now she is able to enjoy life with healthy legs again, free of pain, unsightly varicose veins and venous insufficiency.

Here is what Spring Hill vein doctor, Dr. Thomas Kerr has to say about the dangers of venous insufficiency and the benefits of having EVLT (Endovenous Laser Ablation) to treat this potentially deadly vein disease:

She also had severe venous insufficiency and varicose veins that were causing her a multitude of problems: night cramps, night pain, restless leg syndrome, she was getting cramps when she walked, she was getting leg swelling, she was getting tenderness, and cramps throughout the day.

We first saw her and did a vascular ultrasound. We were able to look inside of her veins and see which veins worked and which veins did not work. We were actually able to look at her vein valves. We were able to decide if they were competent or incompetent. She had severe venous insufficiency, where the blood was running down her legs the wrong way. This was causing a lot of extra fluid and pressure in the lower extremities. This also contributed to causing her varicose veins.

In the old days, people used to think that this was cosmetic and wasn’t covered by your insurance. Or even the primary care physicians would say it’s not covered by insurance or it’s not a medical problem.

As the years have gone on and some of the research I initially did, we found that the blood sitting in your veins, secondary to venous insufficiency causes Deep Vein Thrombosis and can even break off and cause a blood clot in your leg and go to your lung, causing a pulmonary embolism.

Fortunately for Janet she came to us just at the onset of when Radio Frequency Ablation and Laser Ablation (EVLT) came into play. In the old days we would have to make many cuts under general anesthesia in a hospital setting, and basically rip these veins out.

She came to us right as the new technology evolved, where we were able to, with a small little puncture in our office, put a laser catheter into her vein, and literally close the vein from the inside.

This is basically like a bucket moving your blood from your feet up to your heart, she had a hole in the bottom of the bucket. That’s the insufficiency, where the blood was leaking down her leg.

We were able to put the laser into the bad vein and basically close the hole in the bottom of this bucket, so all the blood could move from her feet straight to her heart, without it sitting around and causing blood clots.

We’ve done a few procedures over the years with her, and have been able to virtually get rid of all the varicosities in her lower extremities, as well as close off the greater saphenous vein and the smaller saphenous vein which were her main incompetent veins where the blood was running the wrong way. This stopped a lot of the leg swelling, the aches, the heaviness, the restless legs and we were also able to eradicate her varicose veins and her spider veins for her.

She’s now been tremendously better. She has no more restless leg syndrome, no more heaviness, no more achiness, and we’ve also removed the chance of her having Deep Vein Thrombosis, or Pulmonary Embolism or Blood Clots. And she’s now doing remarkably well and she’s here with me today.

Janet: You made my life a lot better. My legs feel so good. I used to couldn’t do anything. Now I can do things. Slow but sure.

Dr. Kerr: Well I’m so glad that things worked out well for you. You’re a great patient. That’s because you listened to what we said and you did everything perfect.

I found out about Dr. Thomas Kerr from doctors. Other doctors recommended me to him. And then I looked him up and asked around…the best vascular surgeon in town. To me, he is the best, the only one I can trust with my veins. If something had to be done, I say, I’ll get my doctor…Dr. Thomas Kerr.

I feel fantastic and he makes me have the courage to wear shorts again and I’m not embarrassed. My legs feel better, they look better and I just feel fantastic. The insurance pays for everything and I recommend it to women, men who have varicose veins…come in and see Dr. Kerr. He will take care of them for them…with no pain.”

Have you been experiencing leg pain, leg cramps, and tenderness in your legs?

Do you get swollen legs and are you starting to notice spider veins and varicose veins forming on your legs?

If you answered yes to any of these questions, you may be suffering from venous insufficiency.

It’s important to know that venous insufficiency is a very dangerous vein disease. And If it’s not treated, it can put you at risk of developing a blood clot (deep vein thrombosis) in your leg veins, that can travel to your lungs, causing a pulmonary embolism…that can be fatal.

If you are diagnosed with chronic venous insufficiency, a vascular ultrasound will be recommended to confirm the diagnosis and to discover the malfunctioning veins that need to be treated.

Then, our Spring Hill vascular surgeons will treat your malfunctioning veins using endovenous laser ablation to close the diseased veins.

Using EVLT (endovenous laser ablation), our vein surgeons have treated thousands of patients that were suffering from venous insufficiency and varicose veins. And now these patients are able to enjoy life with healthy legs again.

To schedule your vein consultation with one of our Spring Hill Board Certified Vascular Surgeons, give us a call at (352) 505-1737. 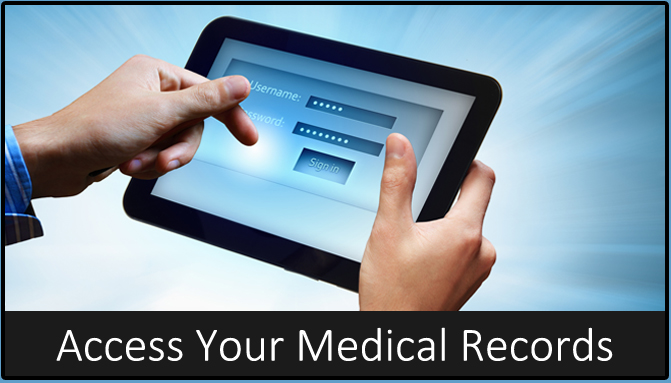 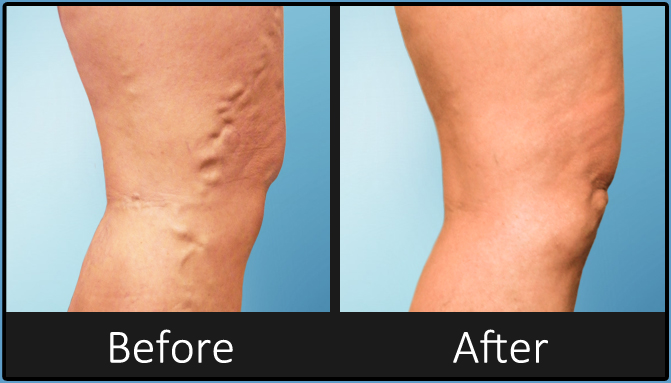